The Global Financial Crisis of 2008 unleashed a series of regulatory changes around the world aimed to overcome the market flaws that led to the collapse of several financial institutions and billions of dollars spent on bailout programs. As a direct response, in 2010 the US Congress passed the Dodd-Frank Wall Street Reform and Consumer Protection Act. Among other important changes, Dodd-Frank tightened up the regulatory framework for commercial banks, especially for large institutions considered to be an important conduit of the financial meltdown that took place between 2007-2009.

Specifically, under Dodd-Frank institutions with more than 10 billion in assets are subject to a stricter set of regulations which includes caps to fee income and the obligation to conduct annual stress tests. These more demanding regulatory requirements impose extra costs, and perhaps this exactly why the size distribution of commercial banks in the US has changed in recent years. The following figure shows the size distribution of commercial banks (roughly 200 of them) with assets between 9 and 11 billion dollars before and after Dodd-Frank was enacted. 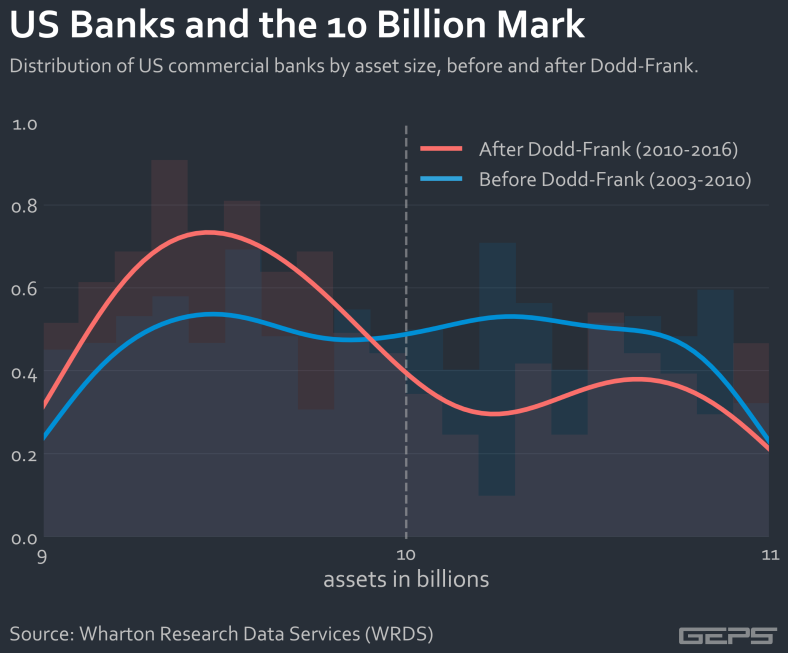 The fact that currently a larger proportion of banks are observed below the 10 billion mark (relative to before the change in regulation) may constitute an instance of regulatory arbitrage. So as to avoid a stricter regulatory environment and higher operation costs, banks in the US purposely remain below the 10 billion mark. To do so, these financial institutions may decide to slow down their credit production or transition towards less conventional banking models such as the so-called originate-to-distribute model. Hence, lower lending growth and/or higher market risk (through bank securitisation for instance) could amount to unintended consequences of this key reform.

Earlier this year, the Trump administration successfully rollbacked some of Dodd-Frank’s most important provisions, effectively increasing the threshold for banks to be subject to stricter federal oversight. It is yet to be seen how these new changes will reshape the US banking sector. 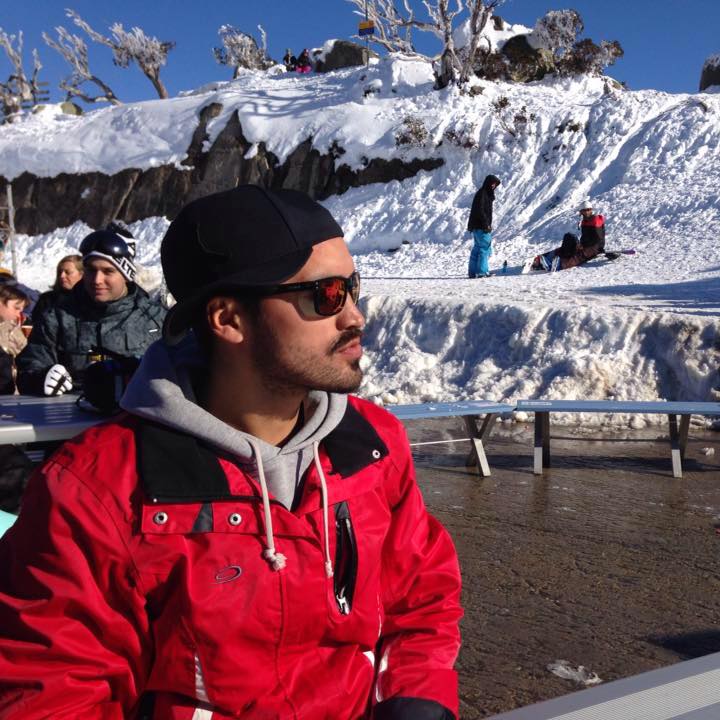